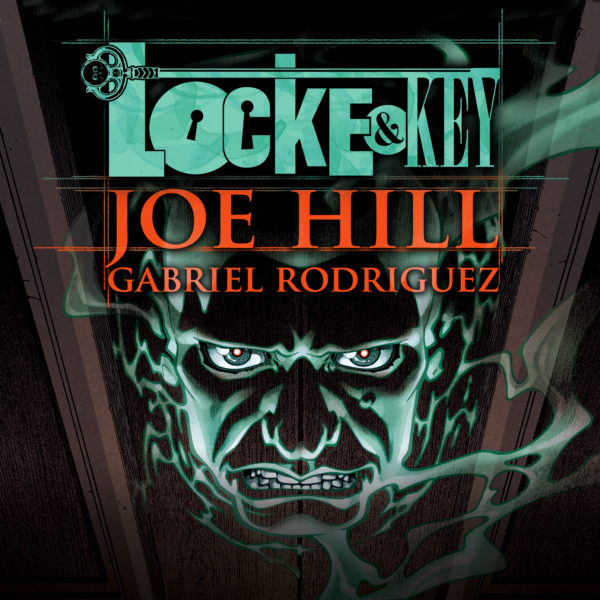 A brutal and tragic event drives the Locke family from their home in California to the relative safety of their ancestral estate in Lovecraft, Massachusetts, an old house with powerful keys and fantastic doors that transform all who dare to walk through them. As siblings Tyler, Kinsey, and Bode Locke discover the secrets of the old house, they also find that it’s home to a hate-filled and relentless creature that will not rest until it forces open the most terrible door of them all….

Identified the opportunity to adapt the original graphic novel series and successfully pitched Audible Studios, who struck a deal with IDW Publishing to move forward on adaptation. Elaine Lee of AudioComics and Fred Greenhalgh of FinalRune Productions (now Dagaz Media) adapted the scripts.

Took our cast on-location to beaches, underground caverns, woods, and a haunted house in rural Maine. This 13.5 hour epic saga was recorded like an indie film, with actors immersed in the live environments which form the backdrop of Joe Hill’s Lovecraft, Massachusetts.